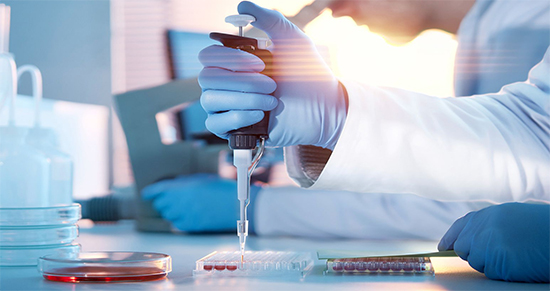 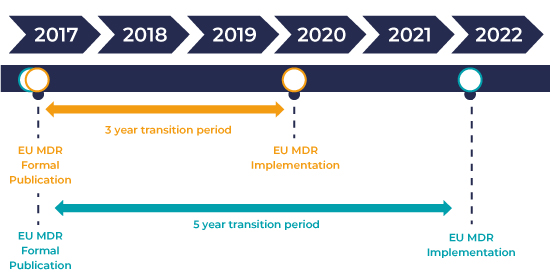 There has been an EU Directive (98/79/EC) regulating in vitro diagnostic medical devices (IVDs) since 1993. However, problems emerged with the interpretation and application of that Directive, particularly that it provided only low levels of scrutiny for potentially ‘high risk’ devices.

The IVDR came into force on 26 May 2017 and has a 5-year period of transition. This transition period for IVDR regulation ensures sufficient time for manufacturers and developers to utilize new pathways to market and for suppliers to adapt existing IVDs to comply with new requirements of IVDR.

The European Commission’s new In Vitro Diagnostic Regulation (IVDR 2017/746) will address several weaknesses of the IVDD and bring significant regulatory changes for IVD manufacturers selling in Europe. The IVDR will apply from 26 May 2022, but proactive IVD companies are planning their implementation strategies for IVDR.

Concerns have arisen in some medical IVD areas, including genetic and genomic testing, as to the ability of the new IVDR to better regulate use of such algorithms. The IVDR may have an impact on the genetics/ genomics sector in several ways:

“There is no Grandfathering in The EU”

EU will require that all products on the market are phased into the new system by the end of Transitional period.

This means that you have to do a new conformity assessment under the new IVDR regulation for all the devices currently on market or remove the product from the market. 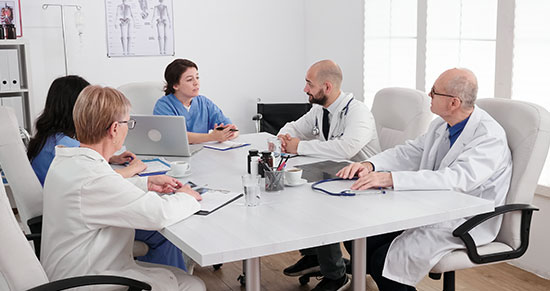 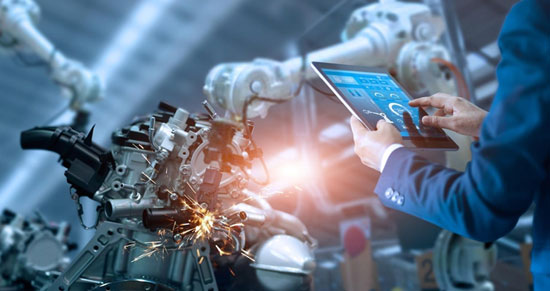