EUDAMED is multipurpose, acts as a registration and a collaborative, a notification and a dissemination system (open to the public), and be interoperable.

Article 31 demands economic operators such as Manufacturers, Authorised Representatives, and Importers to acquire a Single Registration Number or “SRN” via EUDAMED Registration.

Article 29 calls for manufacturers to add records for every device, such as its UDI data within the EUDAMED Database. EUDAMED database is established around 6 interconnected modules and a public and restricted website:

The Actor Registration Module became active on the 1st of December 2020. It is the first of the six modules. 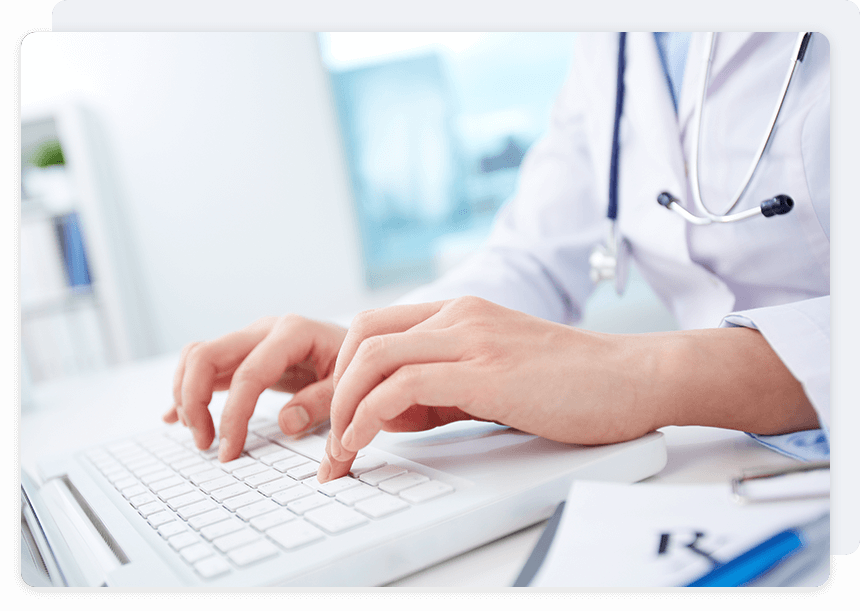 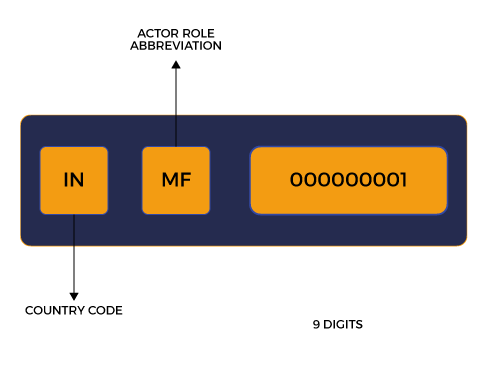 The SRN guarantees a unique identification for economic operators. After the assessment of request and approval by the concerned national competent authority, SRN is generated.

Every economic operator – EU and non-EU (manufacturers, authorised representatives, system/procedure pack producers and importers) have to get registered in EUDAMED.

The SRN is issued once the relevant competent authority has validated the Actor registration
request. 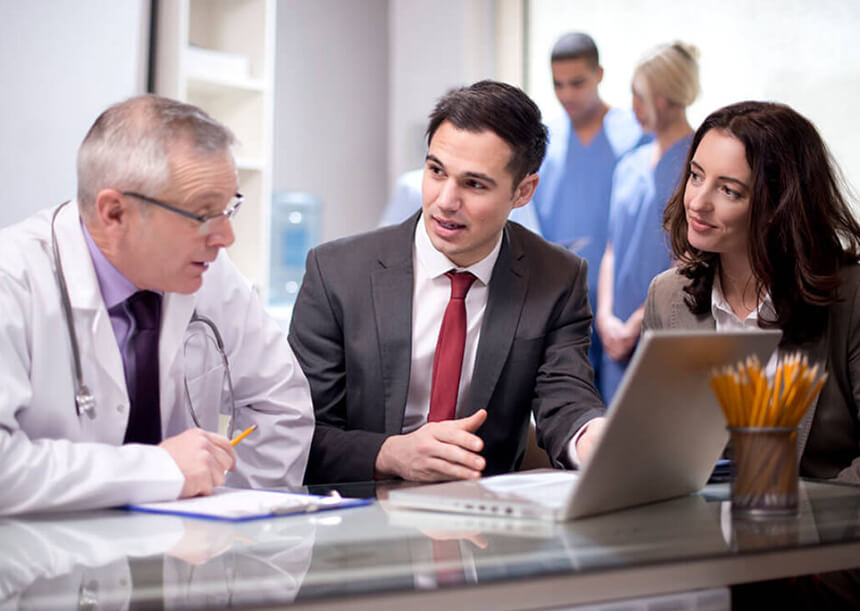 The UDI module on EUDAMED database will contain device specific information which will be similar to USFDA GUDID database. The UDI is divided into two: BASIC UDI-DI and the UDI-DI. The BASIC UDI-DI serves to identify and connect devices of particular group with same intended purpose, risk class and design and manufacturing characteristics. The UDI-DI is product-specific information.

There can be many UDI-DIs for a Basic UDI-DI and one basic UDI-DI for multiple UDI-DI.
It is the responsibility of the manufacturer for EUDAMED Registration of the basic UDI-DI along with the other core elements. 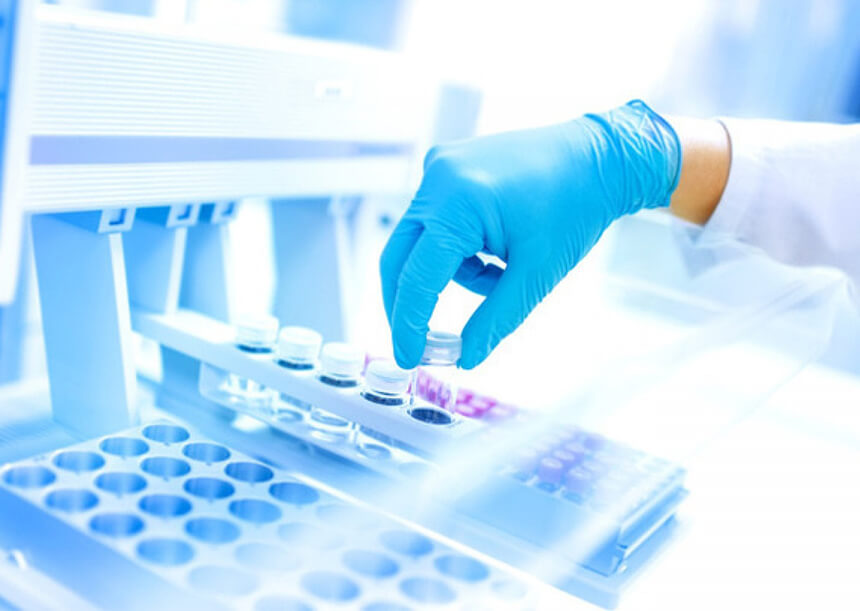 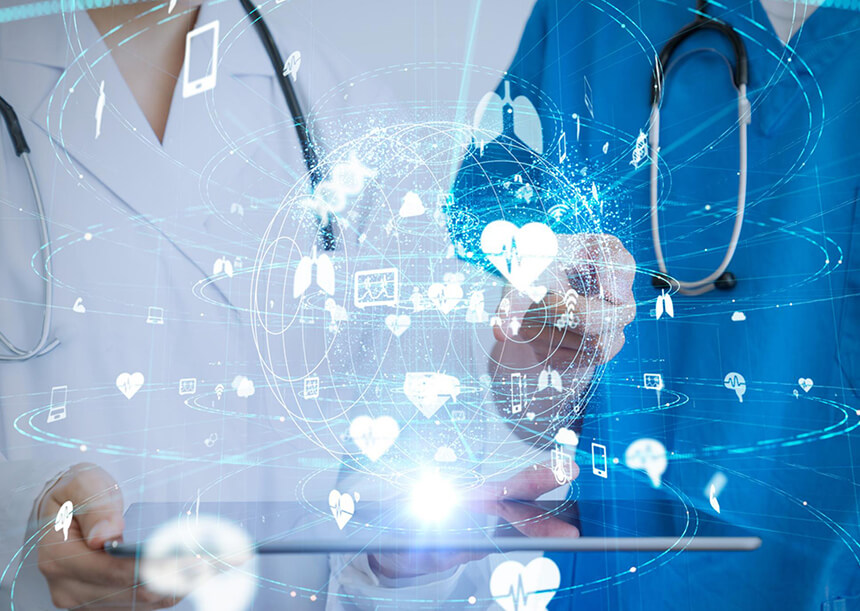 Partial public access so that the public is informed about clinical investigation, as well as it will permit the sponsor to comply with the requirements of Articles 62 to 80, Article 82 of EU MDR 2017/745. 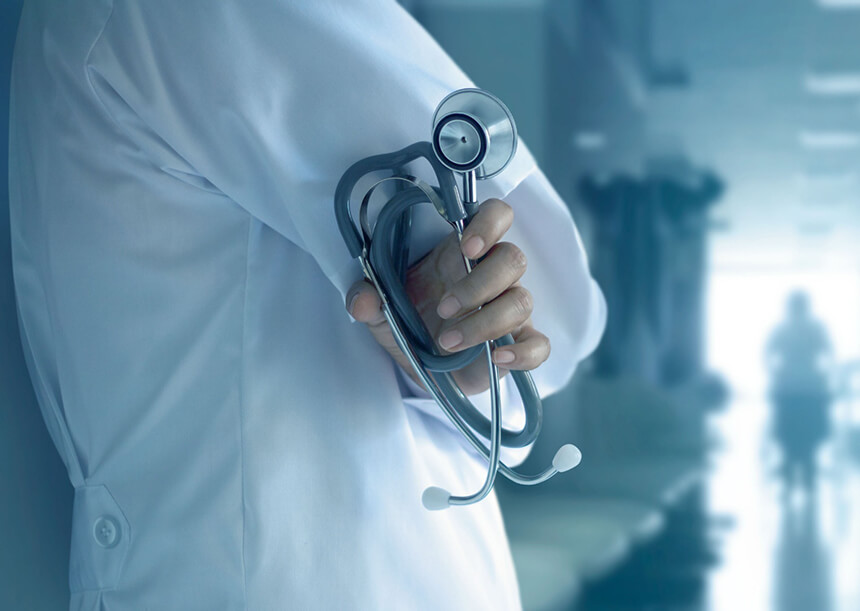 Reporting of serious incidents and field safety corrective actions and its analysis, trend reporting, analysis of vigilance data will be available in this EUDAMED database. 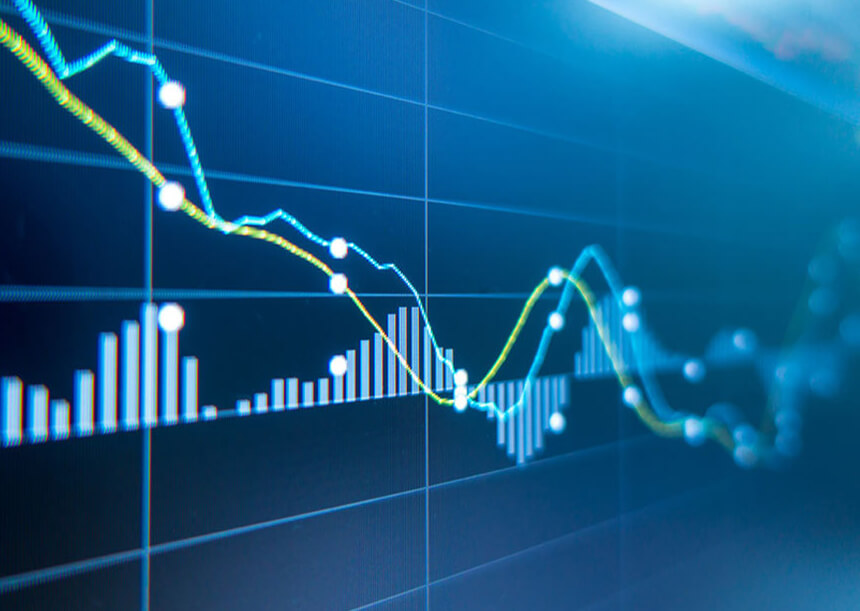 The competent authorities will prepare summary of surveillance audits and inspection report for the physical and laboratory checks and review of documentation and shall make the same available on this database. Information on corrective action to be taken by economic operators for the devices presenting unacceptable risk to the health and safety of public will be conveyed by this database. This non-compliance shall be addressed within the defined period and failure to do so shall result in recall of device by the member state and this is communicated to commission and other member state by means of this EUDAMED database. 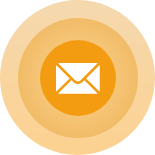