As medical device manufacturers, it is quite usual that you come across non-conformities and other deviations in the product or process within your Medical Device Quality Management System (MD-QMS). Not that we want it to happen, but a well-established MD-QMS doesn’t necessarily guarantee ZERO deviations. After all, to err is human!

However, we sure should know how to deal with deviations to correct, avoid and prevent its occurrence and recurrence. There seems to be a bit of confusion that persists on the understanding of the different types of actions that has to be taken and documented in response to a particular problem within the MD-QMS.

Thankfully, the ISO 13485:2016 standard provides us with the appropriate guidance on how to deal with such issues and come up with an effective solution to address these deviations. Let us have a look at what the standard has to say:

“The immediate action to correct a problem”.

Although not quite clearly defined in the standard as such, a CORRECTION is a short-time, one-step solution to a particular non-conformity/observed deviation/problem. Please take a look at the example below;

Suppose that you are medical device manufacturer who has to supply 100 units of the medical device to your customer. But due to human error, the delivery assistant missed out to pick up the whole lot and delivered only 50 units to the customer!

Very well, your customer would get upset with this mistake on your behalf and raise a complaint regarding the missing number of products. 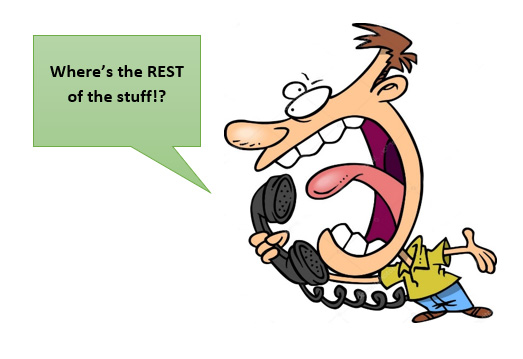 What would be the CORRECTION here?
Call up the customer, apologize for the inconvenience caused and make arrangements for the dispatch of the remaining products at the earliest. Easy! 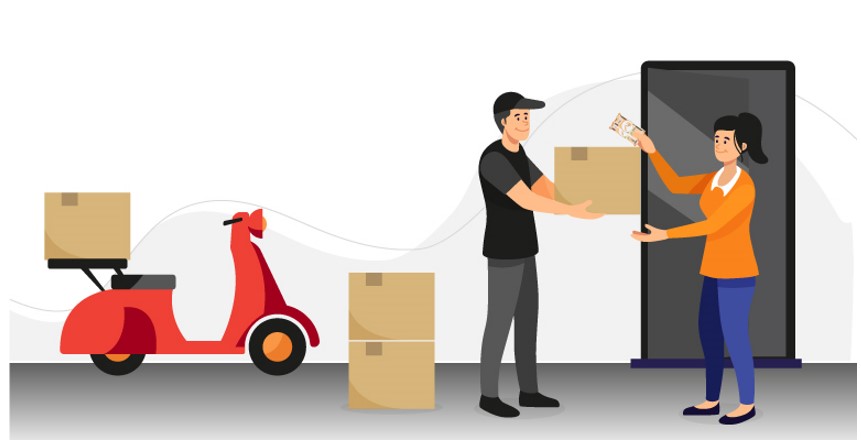 It is important to note that a correction will NOT impact the MD-QMS in any way, whatsoever.

“The organization shall take action to eliminate the cause of nonconformities in order to prevent RECURRENCE.”

As stated in Clause 8.5.2 of the standard “evaluating the need for action to ensure that nonconformities do not recur” is a corrective action. This can only happen if and only if you identify what caused the problem in the first place… i.e., perform a root cause analysis and identify the ROOT CAUSE.

In continuation with the previous example, you would need to brainstorm and identify why the whole batch of products were not delivered to the customer in time. 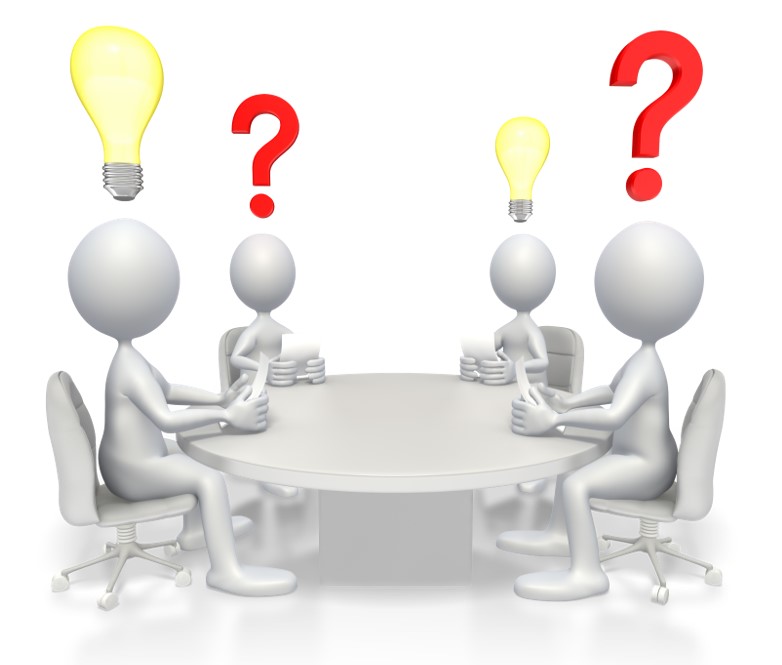 ROOT CAUSE: After performing the root cause analysis, you came to know that there is no rechecking/double-checking activity performed by the Dispatch Supervisor before the actual dispatch.

Good going, so far! Once you have identified the root cause, you have to take the appropriate action to eliminate it. If the root cause is eradicated, the problem won’t happen again.

CORRECTIVE ACTION: Update the roles and responsibilities of the Dispatch Supervisor, update the documented procedure for dispatch, and conduct a training of your Dispatch Supervisor on double-checking the packaged units, in line with the customer order specifications before dispatch.

Please note that a corrective action will impact the MD-QMS in a major way or in a minor way (due to updates in the documentation), depending upon the nature of the occurred non-conformity against which it is taken.

“The organization shall determine action to eliminate the causes of potential nonconformities in order to prevent their OCCURRENCE.”

Clause 8.5.3 of the standard states that any action taken to prevent the mistake from happening for the first time is a preventive action. Sounds a little strange, doesn’t it!? How can you possibly know about a mistake if it has not yet occurred!?

I shall explain it using the previous example.

The manufacturer sure did solve the problem in the Dispatch Department by taking the appropriate corrective action. But what if the same type of problem could occur elsewhere? Maybe in some other department?!?

POTENTIAL OCCURRENCE: The manufacturer, after brainstorming, rightly found out that the Quality Control Department may encounter this problem while sending samples for external lab testing, especially when there is a pre-determined number of samples to be sent.

PREVENTIVE ACTION: So, even before the problem would actually occur in the QC department and even before a query is raised by the external testing lab regarding the insufficient number of samples received, the manufacturer updated the roles and responsibilities of the QC Inspector, updated the documented procedure for quality control, and conducted a training of the QC Inspector on double-checking the number of samples sent for testing, in line with the pre-determined requirement of the lab.

And voila! You successfully prevented the problem from occurring for the first time!

Please note that a preventive action will impact the MD-QMS in a major way or in a minor way (due to updates in the documentation), depending upon the nature of the potential non-conformity against which it is taken.

A firm understanding of the different types of actions that need to be taken against received non-conformity/complaint/deviation/feedback is essential for any organization with an implemented MD-QMS. For medical device manufacturers, it is all the more crucial to remain alert and ensure that all the corrections/corrective actions/preventive actions taken address the targeted issue and close them in the best possible manner, thereby contributing to better health and happiness! 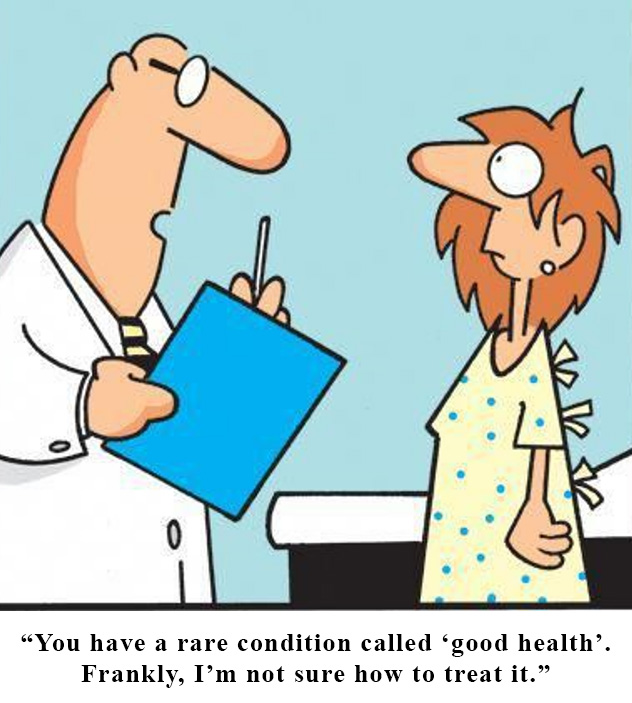 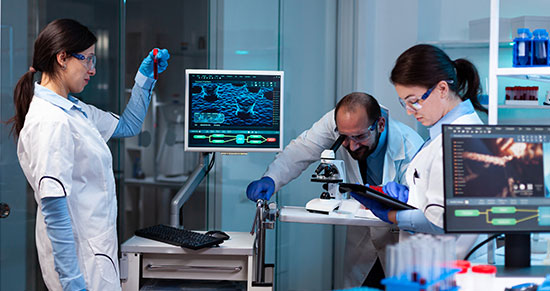 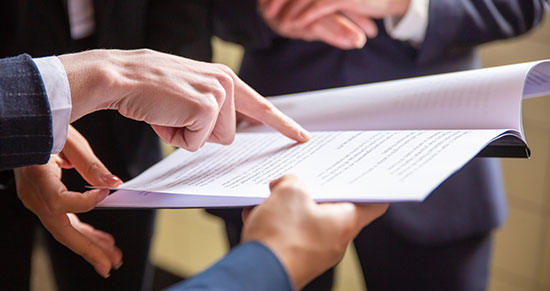 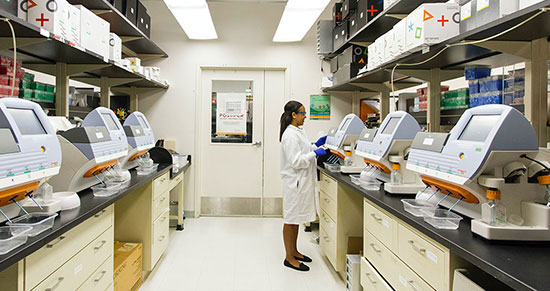